‘Working together to achieve excellence within a caring Christian community of faith, hope and love.’

Our aim is that every member of our school community is:

As a Church of England school with close links to St James Church we have a strong Christian ethos at St James Daisy Hill. We have a half-termly programme of Christian values to guide our worship, enhance our curriculum and strengthen our links with families and the community.  All the values chosen have a strong Christian focus with their roots in the bible which support our children in developing skills to be thoughtful and effective citizens with a strong moral code.

At the end of each half term all the staff and children come together in church to celebrate our value achievements throughout the half term.

The Twelve Christian Values upon which we focus are:

The following leaflets will help you enjoy exploring this theme as a family with a range of inspirational facts and creative activities to share. (Paper copies of the current whole school value focus are also available outside the school office.)

The Department of Education have recently reinforced the need “to create and enforce a clear and rigorous expectation on all schools to promote the fundamental British values of democracy, the rule of law, individual liberty and mutual respect and tolerance of those with different faiths and beliefs.”

The Government set out its definition of British values in the Counter-Terrorism and Security Act 2015 and the Prevent Duty Guidance for England and Wales.

At St James CE Primary School we recognise the importance of teaching our pupils mutual respect for those of different or of no faith. Our Religious Education Programme follows the syllabus agreed by Manchester Diocesan – produced by Blackburn and Darwin Diocesan.

At St James, British values are reinforced on a day to day basis through what is sometimes known as “the hidden curriculum”. This is where the school’s ethos influences more abstract areas of personal development such as forming and maintaining relationships, self-esteem and patterns of behaviour.

We also offer regular activities and opportunities to our pupils which promote British Values in a more explicit and deliberate way.

At the beginning of the school year the children vote on who should represent their class ‘family’ within the school council. Unlike some schools, we allow pupils to stand for election again. This reflects an underpinning principle of the democratic system – “If you do a good job, people will vote for you again! If you don’t do a good job, it is not likely you will be voted in!”

The school also votes for the 4 team captains, their deputies and their sports captains.  Nominations are taken, speeches are given and voters are cast to see who from Year 6 will lead each house.

Members of the Governing Body of the school are elected following democratic principles.

Regular surveys of parents and carers, pupils and staff inform the School’s Self Evaluation and priorities for development each year.

Staff encourage children to see their role in the bigger picture, encouraging children to know their views count, value each other’s views and values and talk about their feelings, for example when they do or do not need help. In EYFS this is demonstrated by children sharing views on what the theme of their role play area could be with a show of hands.

Staff support the decisions that children make and provide activities that involve turn-taking, sharing and collaboration. Children are given the opportunities to develop enquiring minds in an atmosphere where questions are valued.

THE RULE OF LAW

The importance of laws whether they are those that govern the class, the school or the country are consistently reinforced throughout the school day, when dealing with behaviour and through school assemblies. Each class can be involved in developing their own set of “rules” thus enabling pupils to engage in how decisions and laws come about under a democratic system.

Pupils are taught the value and reason behind the laws that govern and protect us, the responsibility that this involves and the consequences when laws are broken.

Specific roles in society relating to the rule of law are explored in various year groups. For example, EYFS explore the role of police officers and community support officers during their topics and other year groups have talks from visiting key people from within the community.  Annually magistrates carry out a workshop with our Year 6 children helping them to understand the judicial system.

Within school, pupils are actively encouraged to make choices – knowing they are in a safe and supportive environment.  As a school we educate and provide boundaries for young children to make safe choices through the provision of a safe environment and empowering education.

Pupils are encouraged to know, understand and exercise their rights and personal freedoms for example through PSCHE and e-safety lessons.

Many of our worship  themes explore issues around individual liberty, for example “Is it good to be different?” and another “Are equal rights important?”

Children develop a positive sense of themselves. Staff provide opportunities for children to develop their self-knowledge, self-esteem and increase their confidence in their own abilities, for example allowing children to take risks on an obstacle course, mixing colours, talking about their experiences and learning.

Mutual respect is at the heart of all our aims and code of conduct. Children learn that their behaviours have an effect on their own right and the rights of others. All members of the school community are expected to treat each other with respect. Staff are expected to be good role models at all times. Respect regularly features as one of our assembly themes and circle times.

TOLERANCE OF THOSE OF DIFFERENT FAITHS AND BELIEFS

At St James we will actively challenge pupils, parents or staff expressing opinions contrary to fundamental British values, including extremist views. Tolerating and indeed embracing individuals of differing faiths and beliefs (including those who follow no faith) enriches our school family by broadening our horizons and exploring our commonalities. 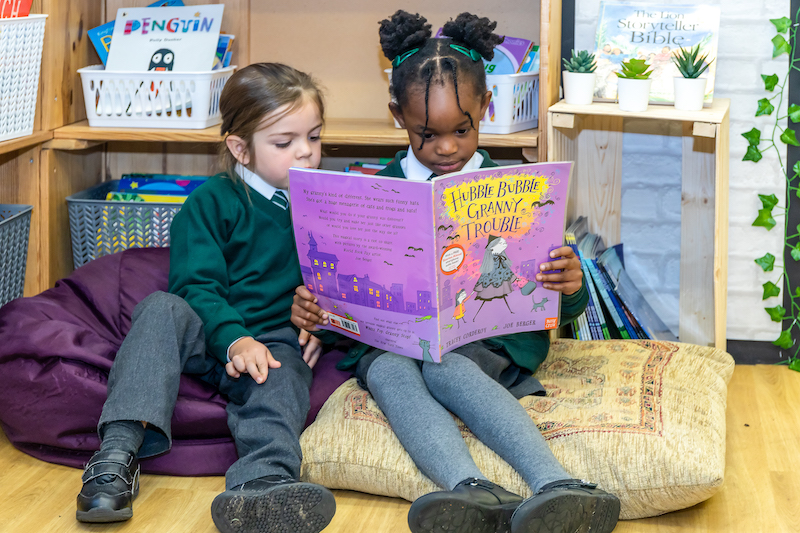 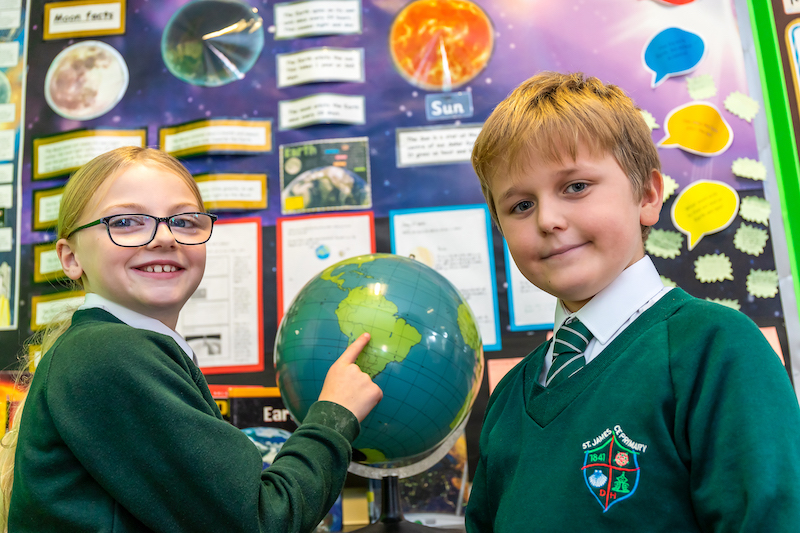 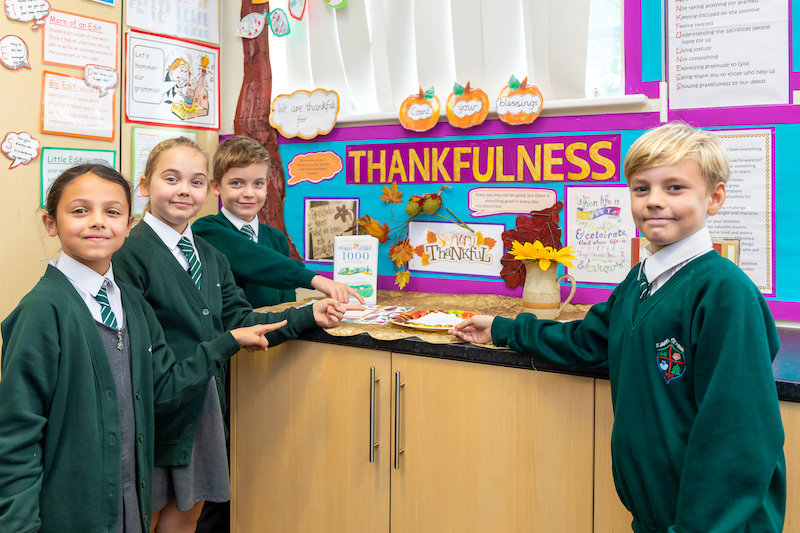