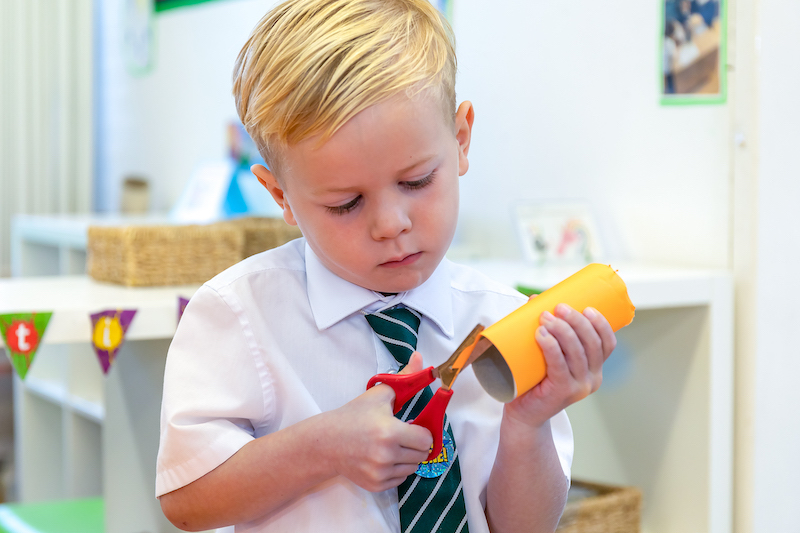 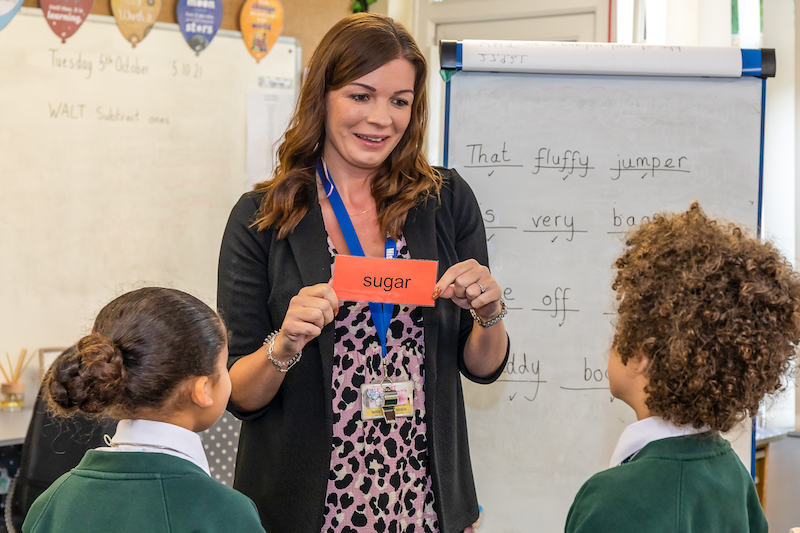 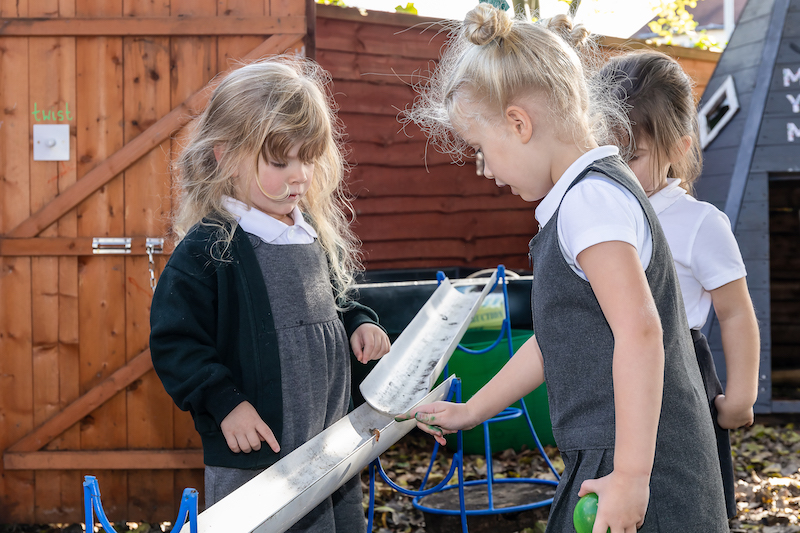 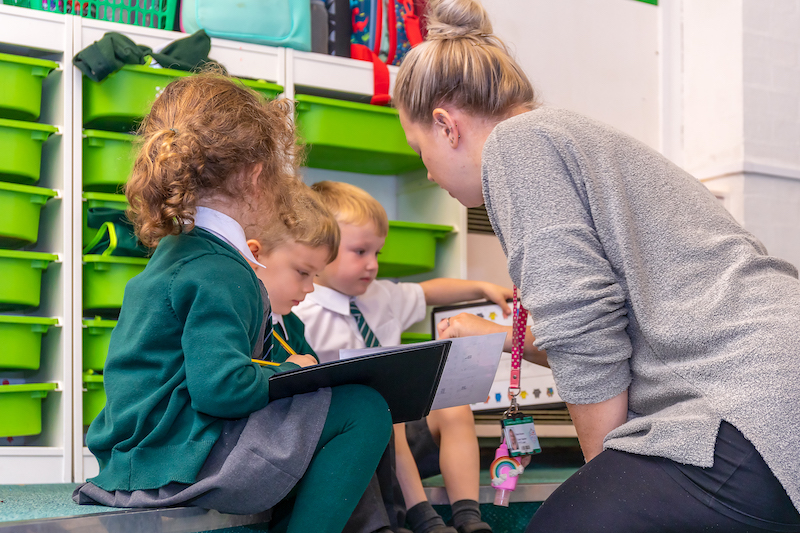 All schools in England have a Governing Body which is responsible for overseeing many of the strategic decisions of the school. A key role is to act as a ‘critical friend’: to support, to challenge, to ask questions, ultimately to represent the school community.

The Governing Body works in close partnership with the Headteacher, staff and the Local Authority. Whilst the Headteacher is, of course, responsible for the day to day running of the school, the governors are involved with such things as staffing, curriculum, school buildings and finance. It ensures the school functions well and maintains the proper range of academic and social objectives.

The standard term of office for a governor is four years. The chair and vice-chair are elected annually at the first meeting of the academic year.

The chair of governors is Mr Graham Burrows, who can be contacted via the school office

Much of the work of the governing body is done by committees. At St James (Daisy Hill) CE Primary School, we have the following committees:

Included in the remit of this committee is Health and Safety, staffing and school finances.

This committee holds the school to account over the way it provides the relevant education for all the children in the school.

The chairs of these committees are elected at the first committee meeting of each academic year. 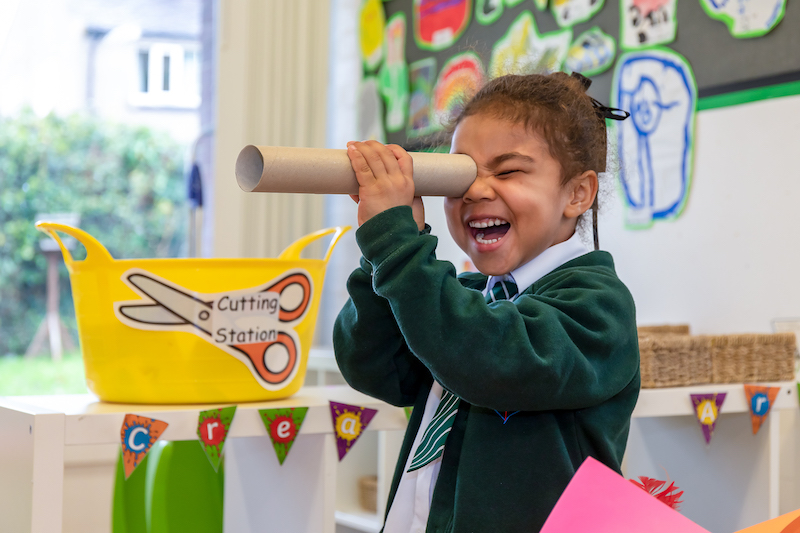 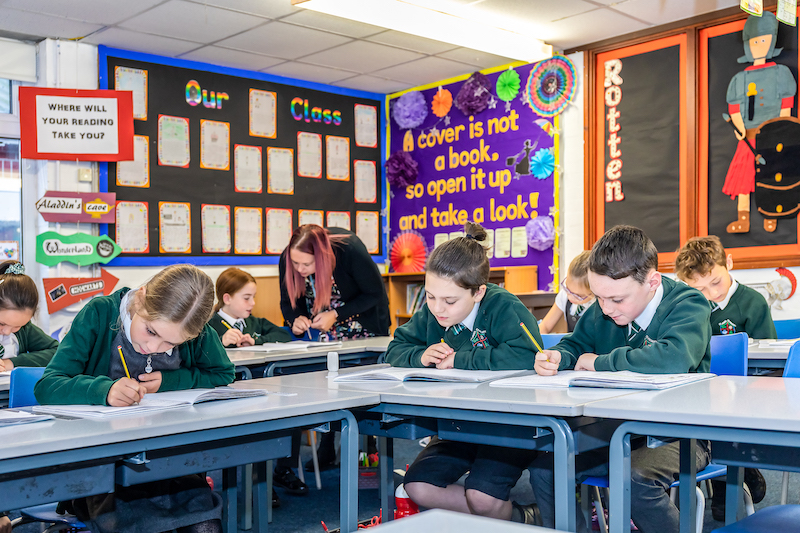 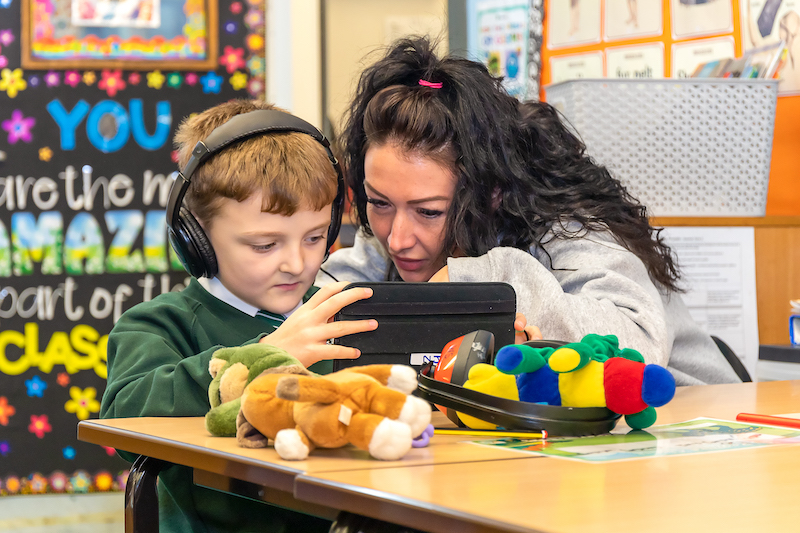 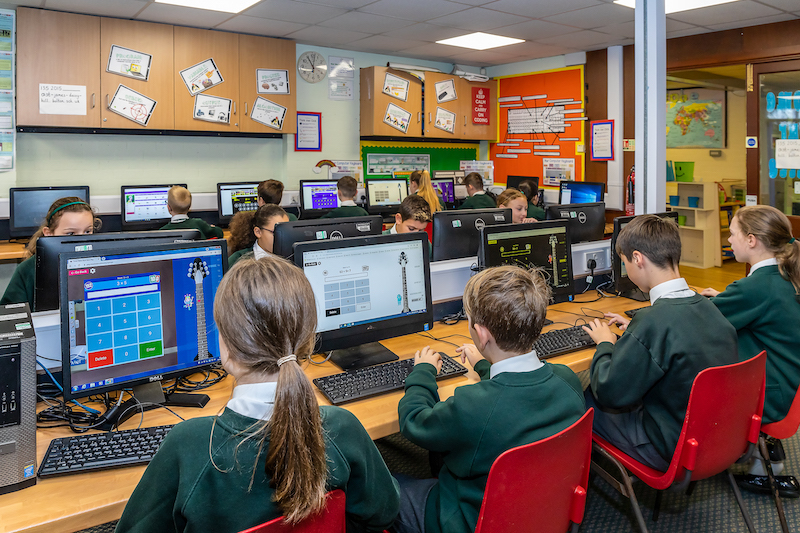